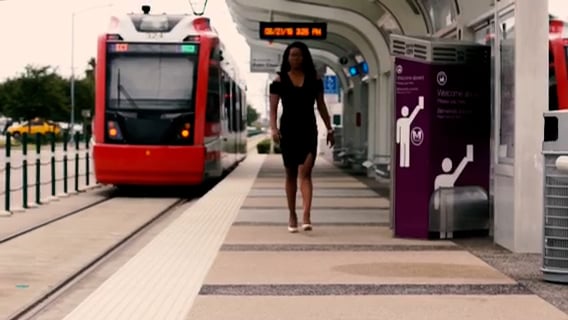 Aurelia is the compassionate leader we need

We can't win this fight without you.

Make a donation today. Click the link below to donate online.

Aurelia Wagner is a product of our community who epitomizes one of her favorite quotes “for only when we water a rose can it truly bloom.”  Aurelia grew up in many communities, as her father served in the United States Air Force and her mother taught high school English. Aurelia’s path brought her to Texas Southern University, while pursuing her degree Aurelia had the honor to serve in the United States Navy Reserve. Like Former Congresswoman Barbara Jordan, Aurelia had the opportunity to be a student of the renowned Dr. Thomas F. Freeman on the TSU Debate Team.

Aurelia has consistently served her community. While continuing her education at Texas Southern University Aurelia started her career as a teacher for Houston Independent School District. On her campus she created programs that invited parents into her classroom to support their children with her, Parent and Student Homework Nights. Aurelia has also been an active volunteer in District 147. Aurelia volunteered with Constable May Walker, the Texas League of Young Voters, and has helped during her summer breaks from teaching at Houston’s City Hall.

Aurelia holds a Bachelor of Science in Public Affairs and a Master of Public Administration with a concentration in Public Policy from Texas Southern University.

as her mother has been an educator for over 20 years and her father retired from the USAF after serving for 22 years.

Aurelia has the pedigree we need to help House District 147 enter into a new era. An era where working class Americans take the reins of our government from the generationally wealthy, career politicians, and CEO’s. Aurelia knows that real change happens not only in the ballot box but also in economic growth in our communities.

Hear from the Candidate!

WE CAN'T WIN THIS FIGHT WITHOUT YOU!

JOIN TO MOVEMENT VIA INSTGRAM